The extremely talented Untouched passed away in 2016 as a 9yo after successful and promising rounds at 1.60m Grand Prix level with Nick Skelton and Ben Maher. The chestnut fulfilled all expectations as son of the 1.60m Grand Prix horses Untouchable and Cantate Touch. Grandam is the famous Classic Touch (Caletto II), winner of individual gold at the 1992 Olympic Games in Barcelona with Ludger Beerbaum. 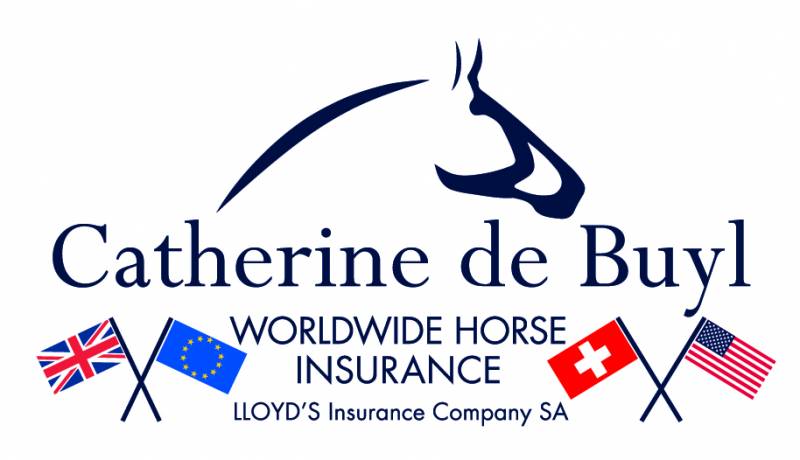 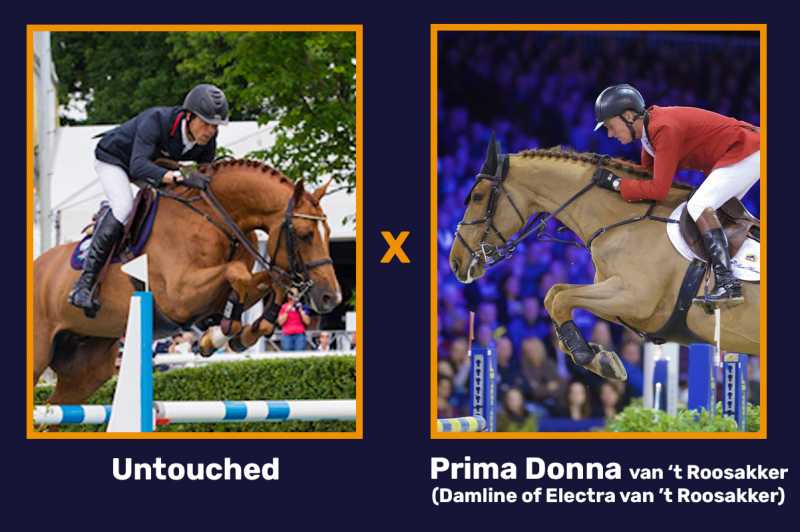