Exclusive straw of Carthago in the January Deals of Horsedeals 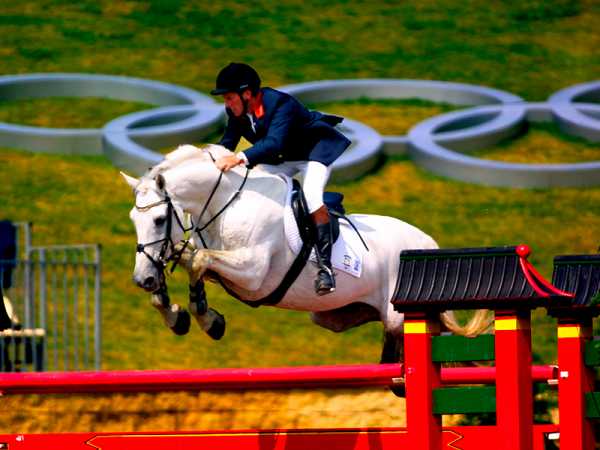 A new year a new auction! The January Deals offer several exclusive frozen straws including some newcomers such as El Torreo de Muze and Padock de Plessis! Besides these new straws we offer you in this auction something exceptional: an original straw of the legendary Carthago that we don't have to introduce to you anymore!

Of course, original straws of other popular stallions are also included in the offer such as Baloubet du Rouet, Nixon van het Meulenhof, Uricas van de Kattevennen and Chacco Blue.

In this collection there are also seven frozen embryos where we find mares such as Fragance de Chalus, Babbe van't Roosakker, Iluna de Muze and Prima Donna van't Roosakker in the damlines. Iluna de Muze is the full sister of Telstar de la Pomme (1.60m) and half-sister to no less than three other 1.60m horses.

Another top broodmare and dam line can be obtained through the embryo of Bacardi VDL out of Prima Donna van 't Roosakker; her mother Kassandra van 't Roosakker was recently sold for the top price of 150.000 Euro. Prima Donna is also represented with an embryo out of Chacco Blue.

Discover them all on www.horsedeals.auction
Bidding is possible until 31 January.

Buy yourself a present during the Xmas Deals!
Horsedeals: January Deals are closing in a few hours!