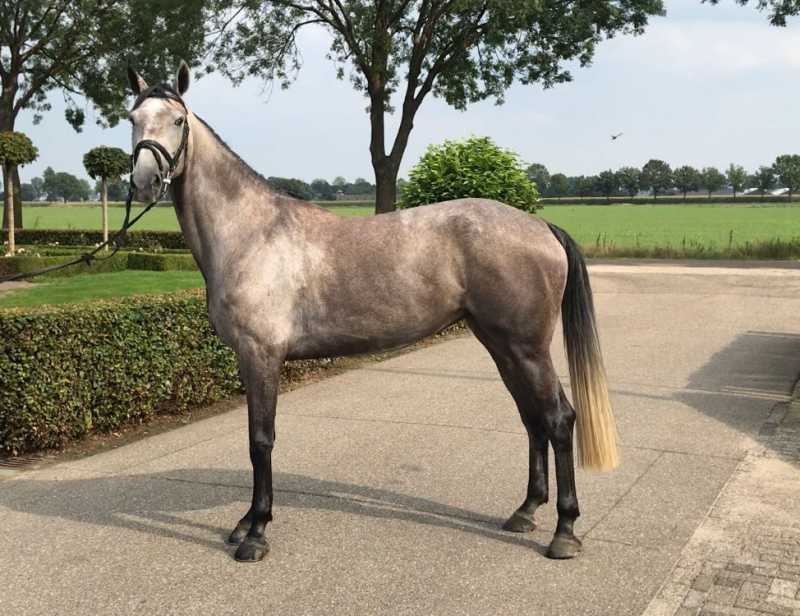 Looking for a very interestingly bred brood mare? Zavinia Ice Z is not in foal, so you can make your own stallion choice in 2021. This beautiful 6yo mare is a daughter of the 1.60m Grand Prix stallion Zirocco Blue.

Grandam Cold As Ice Z is one of the most well-known daughters of Carthago Z. She competed at 1.60m Grand Prix level with Kevin Staut and Julia Ineichen. Before her sport carreer started, she gave birth to three mares: As Cold as Ice Z (Artos Z), Annina Z (Animo II Z) and Corice Z).

Her daughter As Cold As Ice Z became very succesful in Nations Cups (for example in Rome, La Baule and Aachen) and in Grand Prix’s with Judy-Ann Melchior. In 2011 As Cold As Ice Z was the onliest horse who jumped double clear in the Nations Cup of La Baule, an unique performance for a 9yo!