Breeders seize their chance at HorseDeals 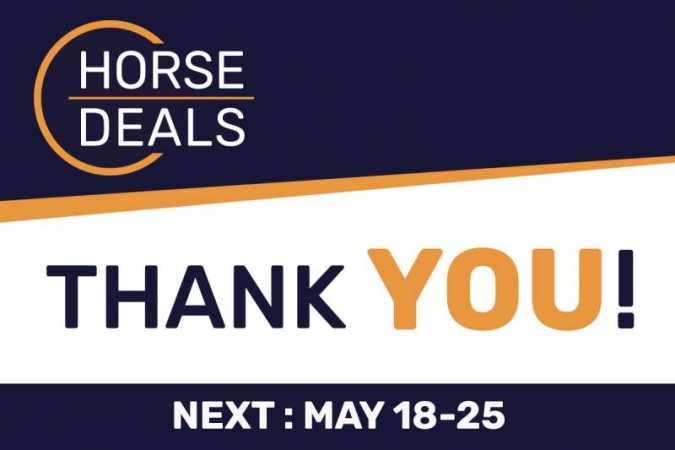 HorseDeals' initiative to continue its auction in these special times was welcomed with open arms by interested breeders worldwide. In addition to the Netherlands and neighboring countries Belgium and Germany, the straws are also moving to France, Italy, Poland, Estonia, Denmark, Ireland and the United Kingdom.

The original straw of Chacco Blue was sold for an amount of € 37,000 and an interested buyer from the Netherlands paid € 7,000 for the straw of Balou du Reventon. The straw of Conthargos was also very popular and moves to Italy for € 4450.

All frozen embryos found a new owner as well and reached an average price of € 7,400.

The HorseDeals team is grateful for the trust of all breeders who have bid and wishes its customers every success in breeding. We are already looking forward to the May Deals, our next online auction which will take place from May 18 till May 25.